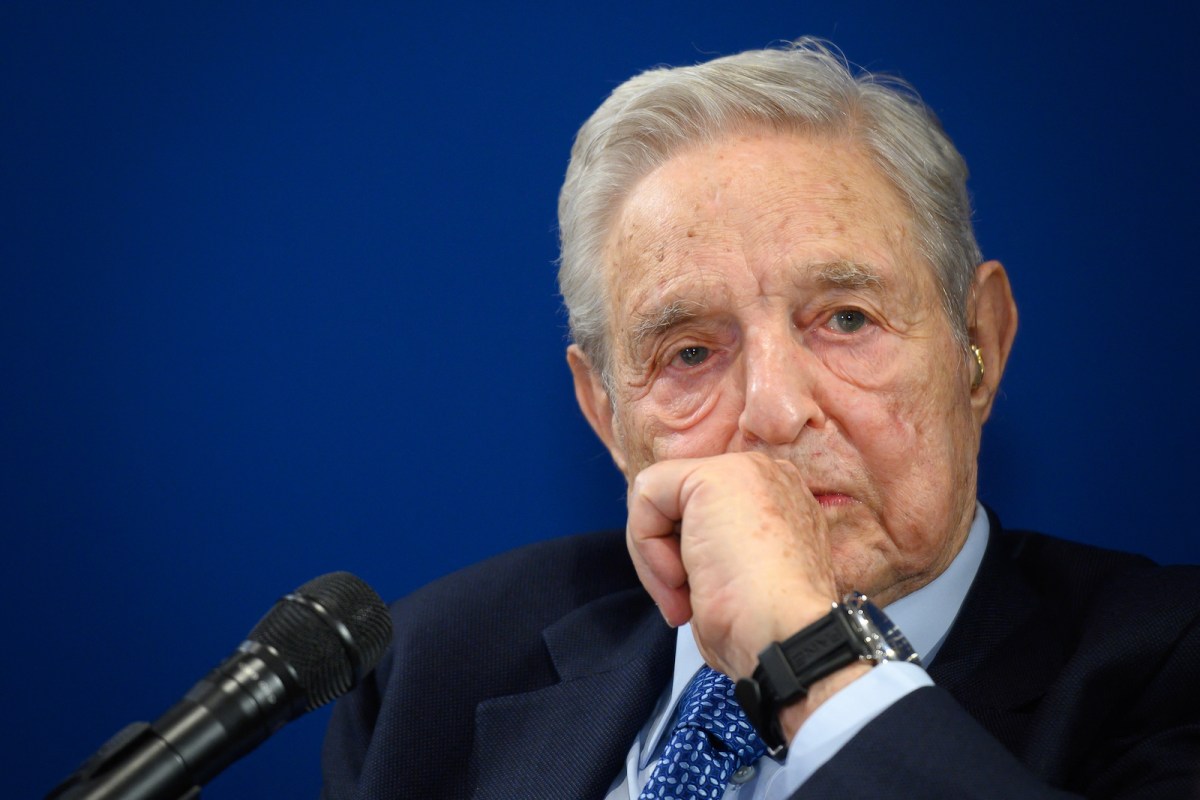 George Soros was born in Budapest in 1930. After graduating from London School of Economics Soros moved to New York and took a job as a trader. In 1969, together with an analyst Jim Rogers, Soros opened the Quantum hedge fund.

His financial career had its ups and downs. For instance, in September 1992, trading Forex in the pound/dollar pair, Soros made $ 2 billion in just a day. That day became known as the “Black Wednesday”, while Soros called it the “White Wednesday” for obvious reasons.

Soros does not believe in technical analysis, and all his investment decisions are based on the confidence in the chaos of financial markets. The prices of stocks, bonds and currencies depend only on people who buy and sell them. Typically, traders are often influenced by emotions, and not in line with the strategy adopted beforehand. Soros is actively engaged in charity. In 2001 he spent about $500 million on charity.

For George Soros, Forex market transactions were the most profitable in his life. 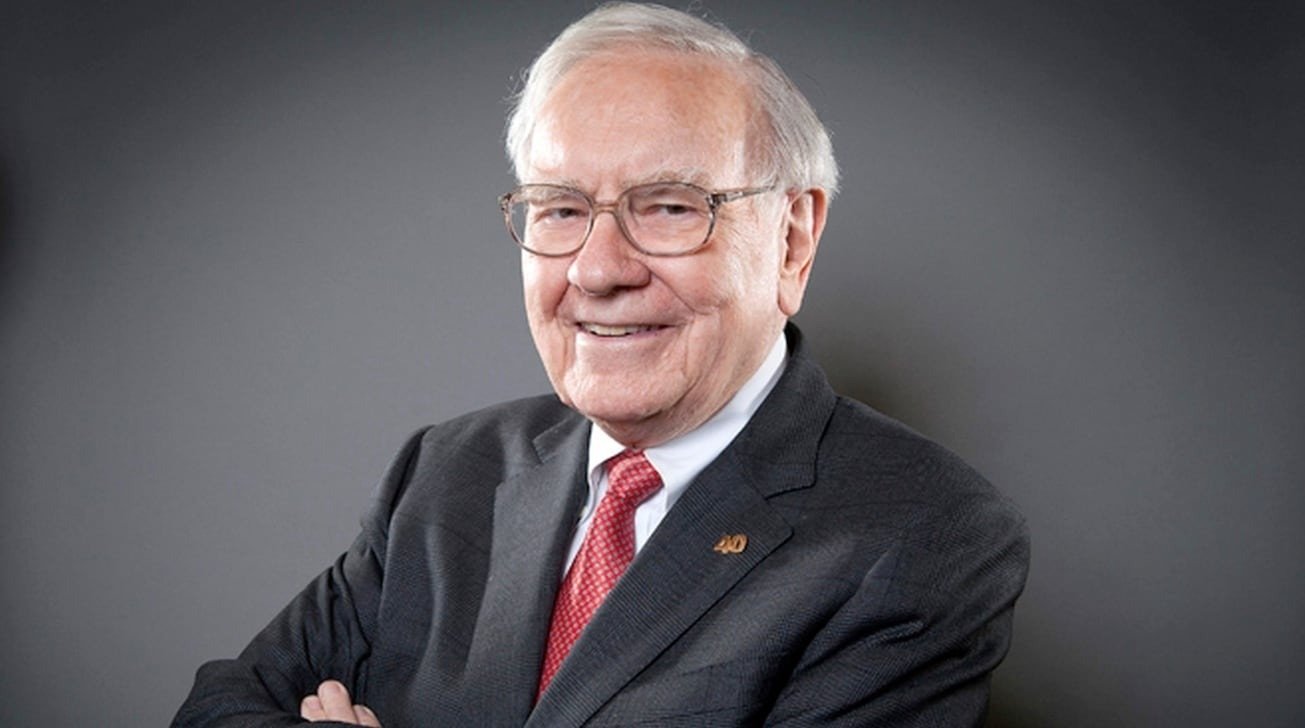 Warren Buffett is the most famous and successful investor in the world with the largest capital at the beginning of 2008.

Warren Buffett used to work as a mechanic and a newspaper boy. But at the age of 25 together with friends and members of his family, he established the Berkshire Hathaway investment company.

Warren Buffett considers Forex to be the best financial instrument and a great chance for anyone to succeed in the financial world. 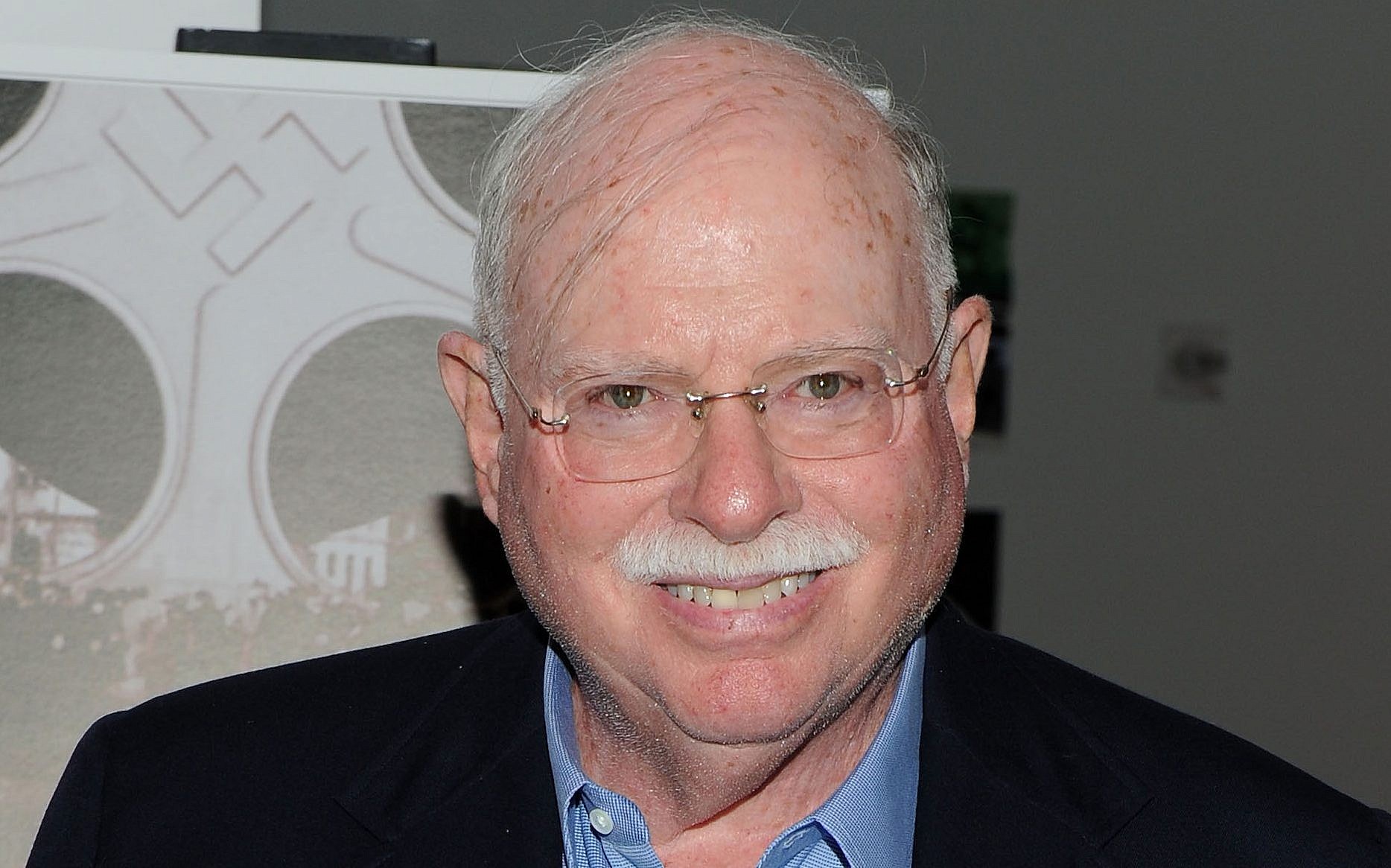 “A good trader, in the first place, is a person who can control the urge to follow his theories till the end and has a mind flexible enough to understand where and when he can make a mistake”.

Michael Steinhardt became famous due to rather risky transactions. For example, in 1981 when the market interest rates were 14 %, he went long of $ 250 million for five-year Treasuries (despite the fact that the net worth of the fund itself was only $ 50 million). At some point, losing $10 million on this transaction Steinhardt held the position and eventually earned $ 40 million. The total annual profitability of the transaction accounted for 97 %.

“From my personal experience I know that there are three key factors that inspire a successful trader: desire to earn a fortune, an urge to manifest yourself and inner discontent with the status quo “.

There is no need to introduce Larry Williams, one of the most respectable guru in the Forex market with 30-year trading experience.

His most famous achievement was the victory in the Robbins World Cup of Championship of Futures Trading. Within a year he earned $1,147,000 dollars with the initial capital worth $10,000 dollars.

Larry Williams was also a Board member of the National Futures Association.

He became the primary focus of the largest world editions such as Barron’s, The Wall Street Journal, Forbes, Money, Fortune, etc.

The first book that took Larry Williams almost 10 years to write was Long-Term Secrets of Short-Term Trading. In the book the author gives a profound analysis of the most efficient trading strategies and detailed descriptions of the best theory and practice in capital management together with the best technical indicators and exceptional methods of technical analysis.

He reveals the basics of reliable and successful trading together with advantages and disadvantages of this profitable but potentially risky enterprise.

According to Larry, to become a successful trader you need to process not only market information but also understand the psychology of your rivals, their goals and targets.

In 1987 Larry Williams broke all records of Robbins Championship. In 2000 he became an honorary member of the International Academy of Stock Trading. 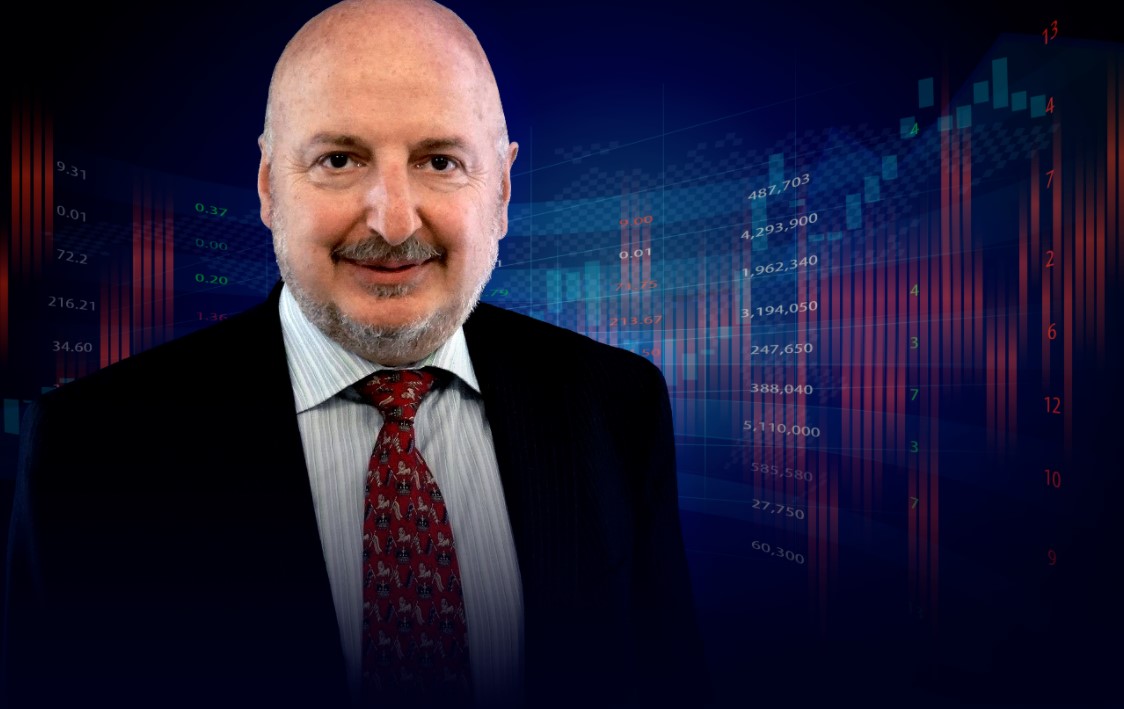 Being a ship’s doctor he ran from the ship in Africa (this story is described in the book “How to play and win on the Stock Exchange”), and got political asylum in the United States.

Doctor Elder started his «conquest of America» in February 1974, when he landed at JFK airport with $25 in his pocket, and began to fulfill the American dream.

For some time Dr. Elder had been working as a psychiatrist in New York and teaching at Columbia University. Intrigued by the stock exchange operations in the Forex market, Dr. Elder started investing in the trade.

Dr. Elder is a perfect example of success: with the minimum resources, using the professional knowledge of psychology and constantly studying, he has not only become a very successful trader, but also reached the level of an expert becoming one of the most famous exchange consultants.

His psychological skill was a key-to-success factor that helped him to create unique tools allowing a trader to analyze his or her behavior and actions, understand the reasons for loss and find the way to victory.

Jake Bernstein, one of the most famous Forex and Futures traders, started his trading career «by chance», as he said in his interview with FWN.

Bernstein worked as a psychiatrist when he read a Forex announcement in the newspaper and opened his first account.  ” I have achieved rapid success which has turned into a fast failure”, says Bernstein.

Back then, Bernstein followed the recommendations of his broker friend but after some time he “rearranged himself, started his education and began trading independently “. Now he is an active trader, but participates in the auction only technically: out of the exchange, on the screen.

“I have always been working with the technologies using price patterns, technical, cyclical and seasonal methodologies”.

Bernstein developed his own method and timing.

“I didn’t have money to trade, so I traded recommendations”.

Over time Bernstein accumulated enough funds to implement his own trading method.

Bernstein is the CEO of MBH Commodity Advisors in Winnetka, IL, and author of more than 20 books. Mr. Bernstein is a publisher of Jake Bernstein’s Weekly Futures Trading Letter which has been in continuous weekly publication since 1972. He also lectures extensively on trading.

Bernstein is a member of All Star Traders Hotline.

“I like teaching. Every time I teach I learn something new and this strengthens my belief in my own methods”, says Bernstein. He adds that “there are so many tricks, scams and useless sources of trading information, so I’m pleased to teach people things that I know work for sure”. When asked about whether there is erosion of technical analysis, since more and more traders are focused on the same graphic patterns, Bernstein said, “Graph patterns are both art and science. I tend to hold on to overall intelligible approach. If 10 people look at the chart and arrive at the same conclusion, it feels comfortable with me. I like to be objective.”

Bernstein refers to Elliott wave analysis as an example of technical analysis prone to “subjectivity”, as wave calculation is subject to individual interpretation.

This veteran of the exchange trading has opened his own page on the Internet while feeling very optimistic about the impact of the “worldwide web” on the Trading Desk Community. “I think the Internet will quickly disseminate information and allow more people around the world to participate in the markets. This will expand opportunities for all”.

«Set out with a sufficient capital, diversify, make deals with increasing in size fluctuations and manage risks», advises Bernstein to inexperienced traders.

Interested in a reliable partner? Ar-forex ltd is what you need!